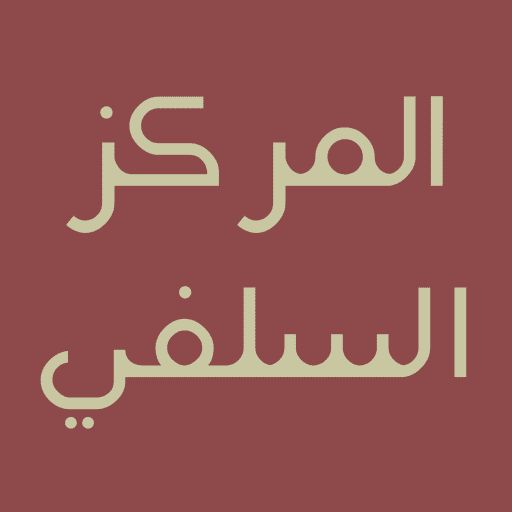 In The  Name of Allaah, The Most Merciful, The Bestower of Mercy.

Allaah (The Most High) said:

Then, who does more wrong than one who utters a lie against Allah, and denies the truth [this Qur’an, the Prophet (Muhammad ), the Islamic Monotheism, the Resurrection and the reward or punishment according to good or evil deeds] when it comes to him! Is there not in Hell an abode for the disbelievers? [Soorah Zumar: Ayah:32]

Dua to Say After Fajr and Maghrib Prayers

‘None has the right to be worshipped except Allah, alone, without partner, to Him belongs all sovereignty and praise, He gives life and causes death and He is over all things omnipotent.’
azkaar.com