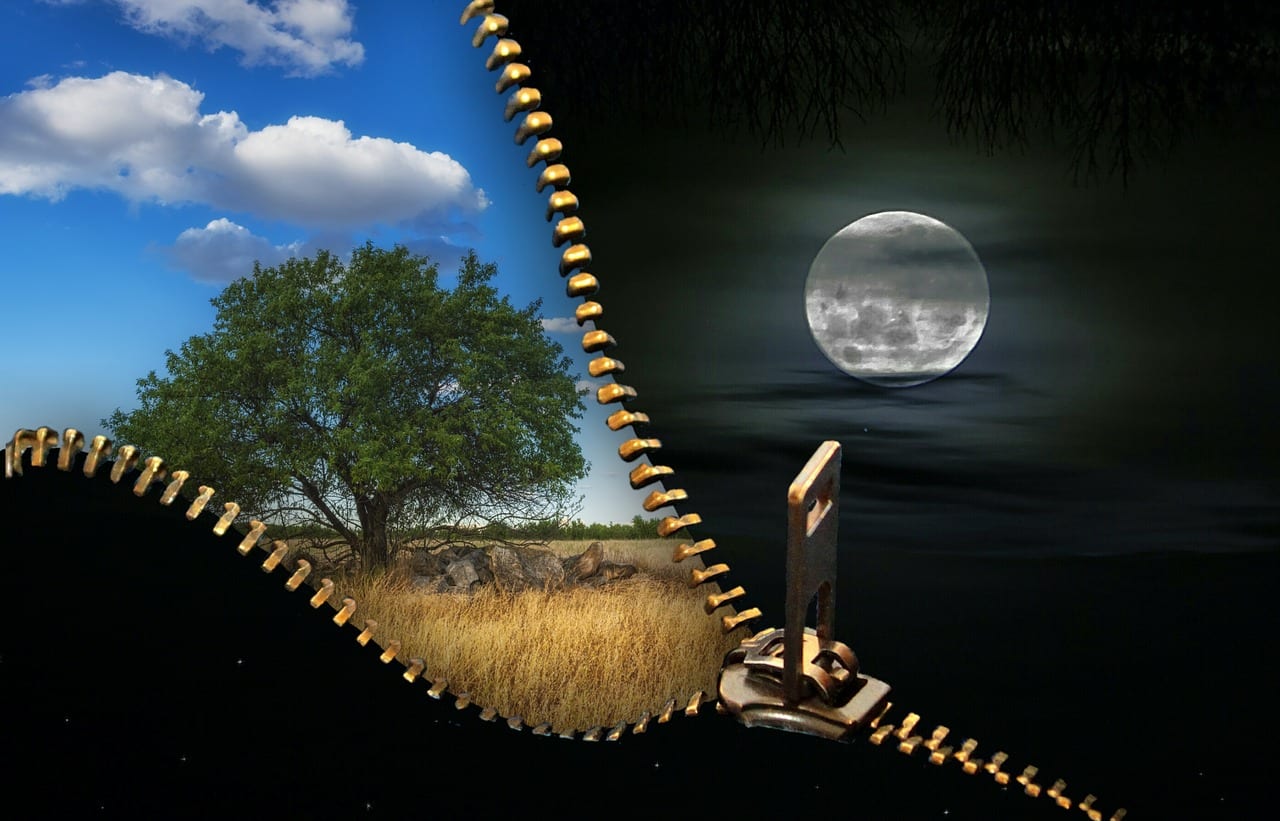 Imaam Abdul Azeez Bin Baaz [rahimahullaah] said: In this [hadeeth], there is a warning against the Dunyah [worldly wealth]- not to be deceived by it and to be careful of its evil [consequences]. There is no harm [to engage in] business, but [they] should be careful of the evil [consequences] of wealth- neither be put to trial through it nor fall into that which Allaah has made unlawful. [2]

Dua to Say After Fajr and Maghrib Prayers

‘None has the right to be worshipped except Allah, alone, without partner, to Him belongs all sovereignty and praise, He gives life and causes death and He is over all things omnipotent.’
azkaar.com